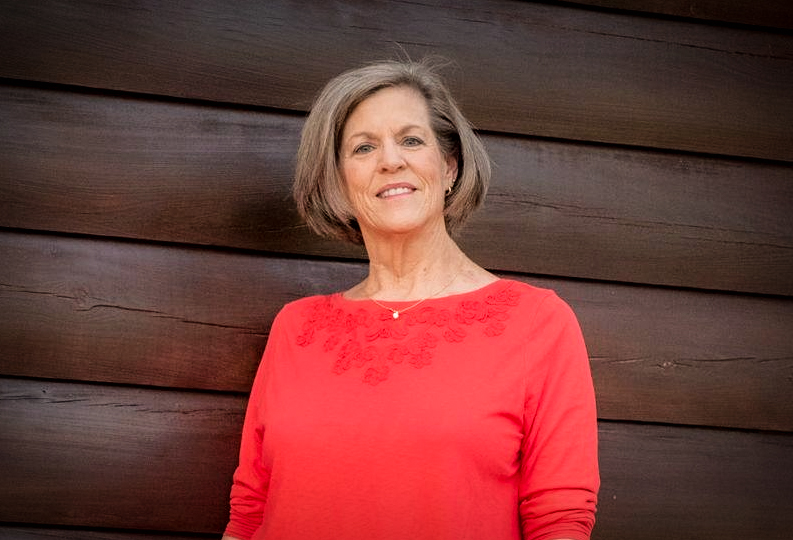 Linda Hansen Caldwell is no stranger to discovering how far her curiosity can take her when it comes to learning new things. After decades of research, the HHP alumna recently published a book detailing the life and contributions of Dr. John Gorrie (1803-1855), a Floridian recognized as “the father of refrigeration and air conditioning.”

“Gorrie lived a short life, but during those years he accomplished more in the science of medicine and public health education than anyone else in his day, even those that practiced medicine for much longer,” Caldwell said.

Caldwell comes from a family of educators and grew up in Jacksonville, Florida. She was a member of the inaugural Gators volleyball team and credits HHP faculty with helping shape her career and life. In an interview with HHP, Caldwell detailed what inspired her to write Dr. Gorrie's biography and how his work is relevant today.

What sparked your interest in Dr. John Gorrie?

When I became employed at John Gorrie Jr. High School, I wondered, "Who was John Gorrie?" I asked colleagues, who replied, “He invented air conditioning.” I thought that to be ironic because we had no air conditioning in this school and it was 1980! There was no internet in those days, so I went to the school library and pulled an encyclopedia off the shelf. What I read astonished me. Dr. Gorrie didn’t simply invent air conditioning; he was among our greatest humanitarians and he was also a public health educator. This was amazing! I hit the "jackpot" for teaching assignments. I would be teaching health education and science in a school that was named for one of Florida’s first health educators. This transfer was truly one of the best things that could have happened to me!

Were you interested in science when you were younger?

I was always very interested in science. As a child, I was interested in my father’s work in law enforcement forensics, I wanted to know how he solved crimes. I collected insects and observed animals. When our home well was drilled, I was interested in all of the layers they would be drilling through. As a youngster, I conducted experiments in my home and while other children would run from a lizard, I wanted to catch it and study it. I remember being disappointed in the fact that I couldn’t find enough science books in my school library.

My father was the first person to have an aortic implant placed in an experimental and very risky surgery. This surgery took place in 1967 and was of 18 hours’ duration. Being under a general anesthetic for 18 hours was almost unheard of in 1967. He suffered from high-aortoiliac occlusive disease and there was no choice but to undergo the surgery if he wanted to live. The implant was made of Dacron and it was designed to completely replace his aorta. This disease was definitely lifestyle-related.

My interest in health education spiked even more when my father, after spending two months in the hospital, stopped on the way home from the hospital to purchase cigarettes! I just knew I had to learn more about health education. How could anyone, after surviving such a risky surgical procedure, buy a pack of cigarettes and resume smoking again? How could this addiction be more important than your life, your family and your children? I just didn’t understand it. I was only 13 years old when this happened, but this experience was a huge factor in determining what I would do with my life.