Combining a passion for human performance, data, fitness and health 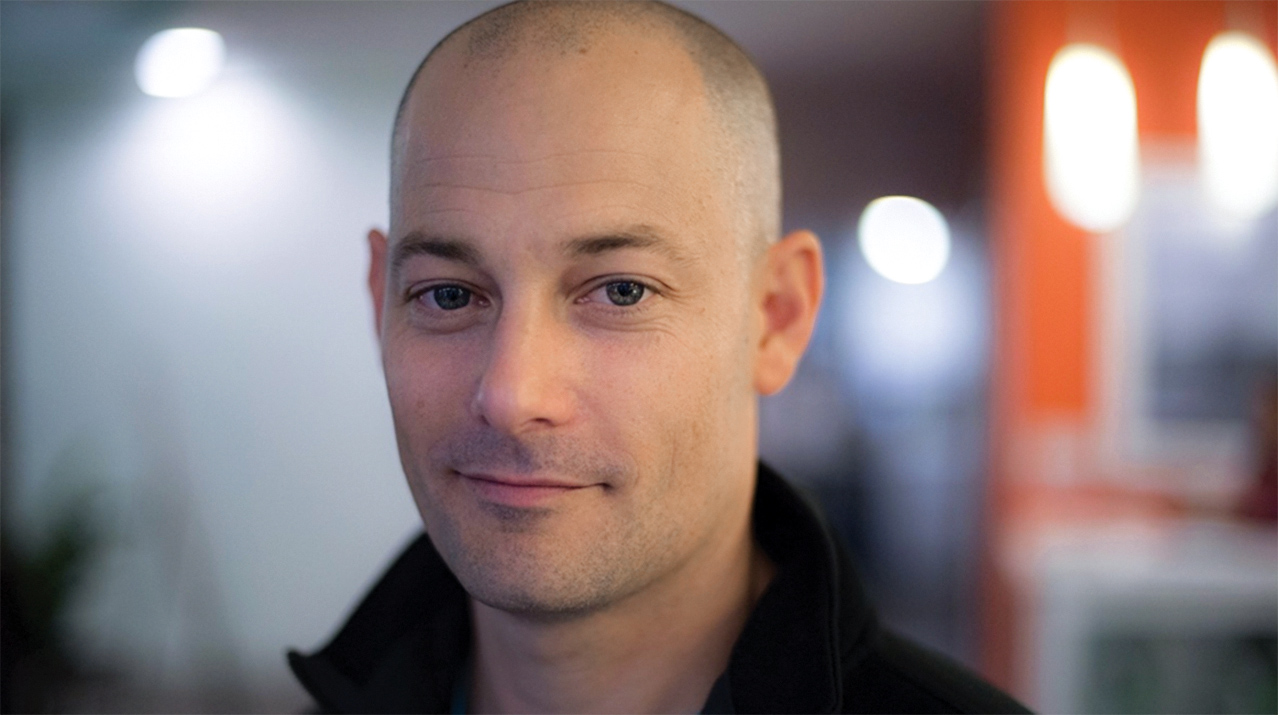 Over the years, thousands of students have called the College of HHP home and have wandered the halls of the Florida Gym. They have walked away with quality educations, experiences and friends. Jason Fass walked away with a lot more than just that.

“My favorite memory at HHP would have to be meeting my gorgeous wife. We were in an Exercise Physiology lab together and she was the subject of a VO2 test. Our first conversation was about our school work.”

In addition to leaving UF with his future wife, he walked out with a degree in Exercise and Sport Science in 1999 and started a career as a trainer in California. Shortly after he moved, he and two athletic trainer friends started their first business, a high-end performance training center in Los Altos, CA, in the middle of Silicon Valley.

“The biggest thing I learned during that chapter of my life was that I loved running a business and had a particular knack for sales and marketing,” recalls Jason. “I also had a very strong passion for technology.”

This passion is what would lead Jason into his next several jobs and getting an MBA at Pepperdine University.

“After graduating with my MBA I was offered a job at Apple as a product manager for the MacBook Pro. It was a dream come true in terms of jobs, companies and career, but I still had the passion for human performance, data, fitness and health that wasn’t being fulfilled,” says Jason.

It was at that time Jason was introduced to Jawbone, a company working on their first mass fitness tracker. Finally, his passions of sport/health and technology were married. In 2012, the connections and experience he gained at Jawbone opened up an opportunity for Jason, and he joined the Zepp team as CEO.

“My first day at Zepp was in January, and by Apri, we launched our first product. GolfSense was a small sensor worn on the back of your golf glove. It captured tons of data such as club head speed, club path, plane, tempo and more.

“We would use the data gathered from GolfSense to help people improve their golf game. This is the goal I was always after. I didn’t just want to just track people’s movements. I wanted to track them and then improve them. Zepp was able to provide this actionable data,” says Jason.

The success of GolfSense set into motion the money and team needed to focus on the next generation of products. Zepp has gone on to create products that provide this actionable data to athletes at all levels in sports like golf, baseball, softball and tennis. The opportunities to improve an athletes game with the help of technology are endless.

“I learned so much at HHP, and while I no longer use my exercise and sport science degree directly, it helped me figure out what I’m most passionate about in life. I’ve been very fortunate, having pivoted my career several times from athletic training to technology to the combination of the two,” says Jason. “I’m a huge believer in the saying ‘everything happens for a reason’ and am confident that my time at UF catapulted me into the past 20 years. I wouldn’t change a thing.”