Researchers look at resident perceptions of overtourism in Florida 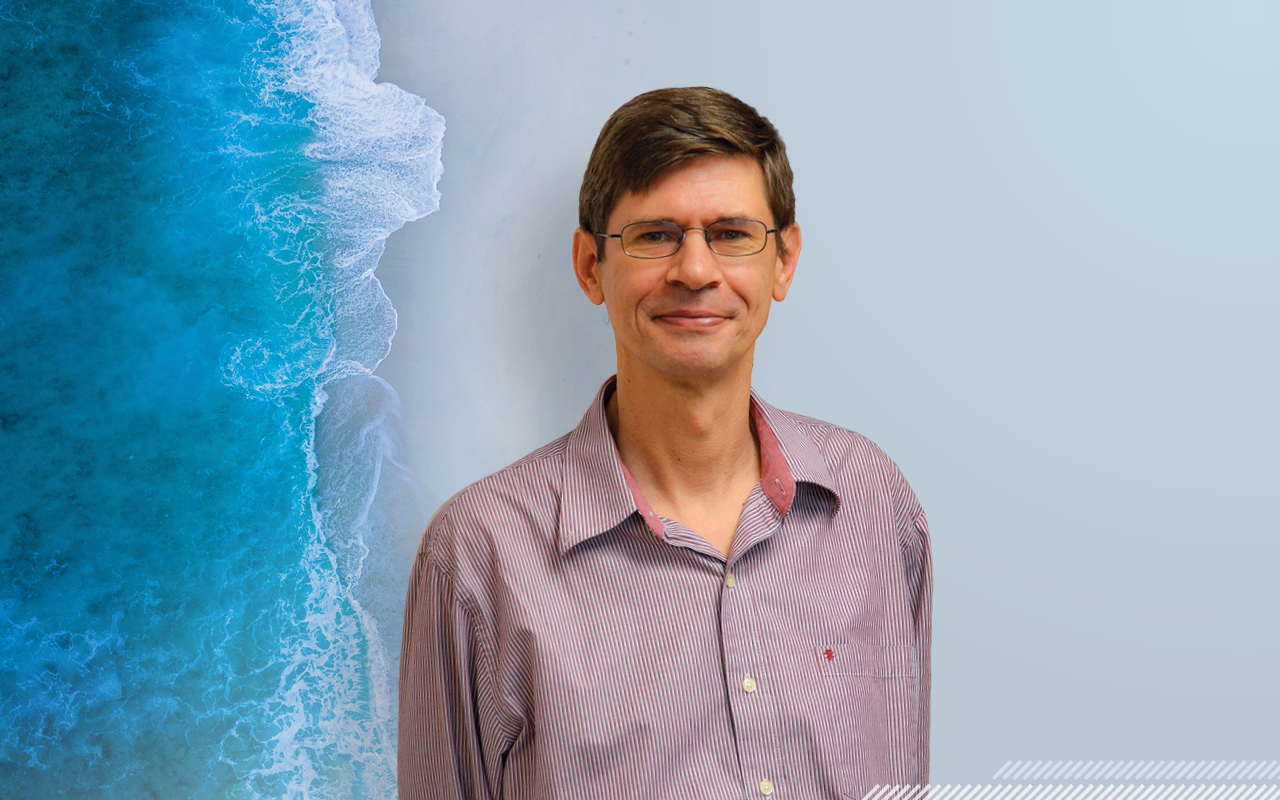 Andrei Kirilenko, Ph.D., associate professor in tourism, hospitality and event management, remembers when a trip 25 years ago to Barcelona was a tranquil stay without crowds. Since then, droves of tourists have had the local government and citizens pushing back for space in their own city. He believes Florida is on the verge of that mismatch between residents and visitors.

Florida has stood as a hub for international and domestic tourism for decades through its offerings of theme parks and natural attractions. Cities such as Clearwater and Sarasota boast lush beaches while Tampa and Miami act as hubs of sports, arts and commerce. However, the years of incoming worldwide vacationers are starting to make locals feel burnt out despite the economic benefits they bring. Floridians are growing tired of the tourist congestion, a concept explored by Kirilenko in his recent research, “Detecting Early Signs of Overtourism: Bringing Together Indicators of Tourism Development With Data Fusion,” featured in the December issue of the Journal of Travel Research.

Kirilenko’s work has dealt with a range of topics stretching from climate change to big data. Since joining the department 10 years ago, he’s also continued to look at the interconnectedness of tourism, the environment and social media. Florida is just one of many locations caught in that web. He previously collaborated with the Florida Department of Transportation to estimate tourist traffic flow; part of that report was informed by social media data across the state.

This most recent Florida study aimed to determine the type of effects tourism has and how residents from four cities were reacting to it. Kirilenko partnered with four other researchers including Svetlana Stepchenkova, Ph.D., associate professor in tourism, hospitality and event management. His team had one takeaway in mind for Florida tourist industry leaders: “Act early rather than later when it is already too late to change the public opinion,” he said.

To find if Florida was facing early signs of the overtourism plaguing places such as Barcelona, his team applied a bottom-up and top-down measure of tourism’s impact utilizing data from federal and state agencies, tourism industry, social media, and a survey of Florida residents in key tourism areas. By combining these diverse perspectives, Kirilenko found that while Floridians appreciate the benefits that tourists and tourism industry bring to our state, there is also a growing concern with negative sides of overtourism.

The top-down measure comprised social and economic indicators in the Panhandle, Orlando, Miami and St. Augustine to show how tourism had impacted local living. These four areas represented a variety of recreational opportunities such as theme parks, historic and beach destinations. Ultimately, the measures showed that where there was a greater number of hotel rooms and hotel reviews, there were positive impacts including greater employment rate, better educational opportunities and higher income. On the other hand, surveys sent to residents from the areas came back with mixed feelings. While 87 percent of respondents perceived tourism as a benefit to their homes, one third of the surveyed still wanted to see less of its presence.

“In general, while the residents of all areas understand the importance of tourists, they do not want to see further growth and a significant percentage of residents want fewer tourists,” the study reads.

The opinions of their respondents also varied widely based on demographics. Females, younger people, and Black Floridians had the lowest opinions on how tourism benefits their area. To follow up on the stark differences found in this study, Kirilenko’s team reached out to tourism industry leaders in Florida to ask why they think these disparities exist. “It is extremely important for these leaders to inject their perspective of the industry into the research,” Kirilenko said. “Otherwise, you’re at risk of being in an ivory tower with no understanding of the implications
or even the relevance of what
you’re studying.”

Conclusions included that younger adults are less inclined to see positives in benefits such as state tax exemptions which older adults recognize while Black Floridians are less inclined because they are often poorly represented by tourism advertising, the study reads. Kirilenko believes these revelations are just the start to tackling a rising issue for Florida. He also believes university researchers should be encouraged to study more about overtourism which would not only provide important data for the state but also for private businesses.