AI and Robots in Hospitality are Put to the Test

A majority of customers welcome the accuracy and consistency a robot can provide, but many are still not quite yet familiar with the technology 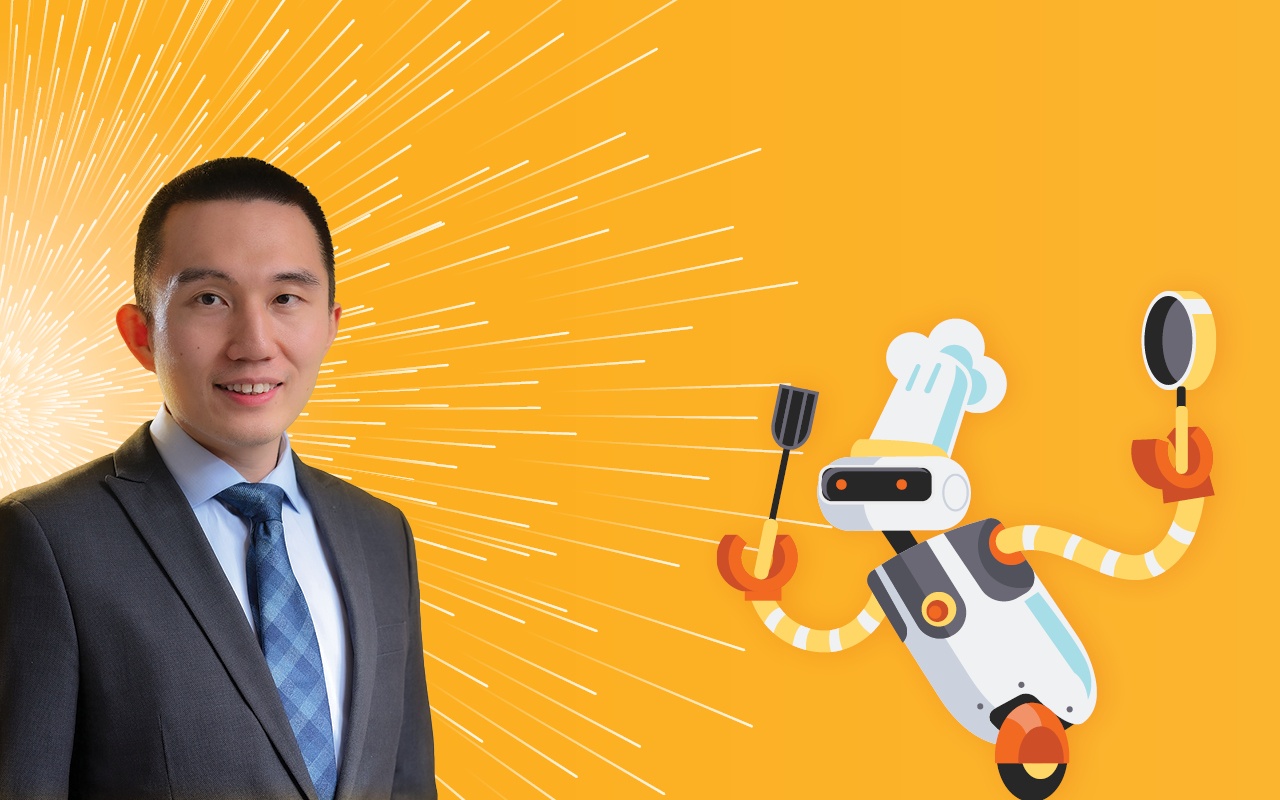 The future of artificially intelligent service is plodding along on a few wheels and standing no taller than a wastebasket. Robots are here to serve customers in high-touch industries such as hospitality. From supplying towels and toiletries to booking rooms, AI is a new player in the era of social distancing. But some customers and businesses are still hesitant about the technology.

Oscar (Hengxuan) Chi, Ph.D., assistant professor in the Department of Tourism, Hospitality & Event Management, has worked to capture the factors of consumer acceptance toward social service robots in places like hotel lobbies and restaurant floors.

Social service robots equip AI: a technology that allows a system to do human tasks by understanding and learning. By having these abilities, the robots are able to function as a mini-concierge or receptionist serving on its own. They can act in the place of a human employee using social skills like empathy to relate to the customer.

The growing trend of robots in hotels and restaurants came as a sign of the times with the COVID-19 pandemic triggering less human contact and a thinning labor supply. Even just four years ago, others in his field hadn’t taken the use of robotics completely seriously, Chi said. Now, it’s commanding the service industry landscape.

As a recent endeavor for industry members of hospitality and tourism, the relationship between customer and AI has yet to be standardized. Previous studies have shown that some humans still feel reluctant to use social service robots. Factors have included the varying demographics of users such as age as well as the design of the robots. For example, their anthropomorphism, or human-like characteristics, can make or break the relationship.

With this past research compiled, Chi helped create and validate a scale to measure consumers’ certainty in these AI robots for service delivery. Named the “social service robot interaction trust” (SSRIT), the scale draws on human-computer interaction models outlined since the ’00s. These former frameworks show the importance of the dimensions between man and machine: system design, user capability and task and context of the interaction. All are tied to trust.

“Based on technology research, we found that trust is actually the primary factor that leads a person or a group of people to use technology devices,” Chi said.

But studies have shown social robots are seen as more than just a computer with wheels; a customers’ trust in AI robots is close to the trust in another human.

The dimensions further break down into indicators such as anthropomorphism, robot-service fit, or how capable customers think the robot is to do small and big tasks, and familiarity, or how understanding a customer may be about robots already.

Chi also approached the study by differentiating between functional and hedonic values in social service robots. Functional values refer to accomplishing a necessary service while hedonic values are for playful entertainment or pleasure. Having a robot for hedonic purposes can be a good novelty, but the appeal tends to wear off as evidenced by the Japanese Henn na Hotel that fired more than half of its robotic staff in 2019.

“In consumer behavior we know that when looking for fun and entertainment, you really won’t last long,” Chi said.

To test his newly developed scale, Chi ran several rounds of human interviews and surveys. An initial group of 14 people were asked to imagine and describe how they would react to an AI service robot. They then were asked to determine what factors may lead to trust or distrust in the interaction. Then three large datasets of more than 300 participants responded to a survey about robots in hotel services. The sample sizes helped narrow down important indicators and assert external validity of the SSRIT scale for real-life application.

His work confirmed that the propensity of customers to trust AI social service robots relies on a plethora of factors. A majority of customers are welcoming to the accuracy and consistency a robot can provide, but many are still not quite yet familiar with the technology growing steadily in hotels and restaurants, Chi said.

He hopes his scale will help businesses realize the factors that they could tackle in marketing robots to their customers. The pandemic’s negative effect on tourism and travel overall offered these types of businesses a chance to test out the tech without financial drawbacks. Yet they are still reluctant to invest money into unrefined machines that may peel back the human face to their services, he said.

But Chi believes research should go into finding the right balance of the human and technology component. He sees anthropomorphism as the next step in creating more acceptance of AI workers while freeing up human workers to put more time into other services.

“This is the industry where people want to seek humanity,” he said.