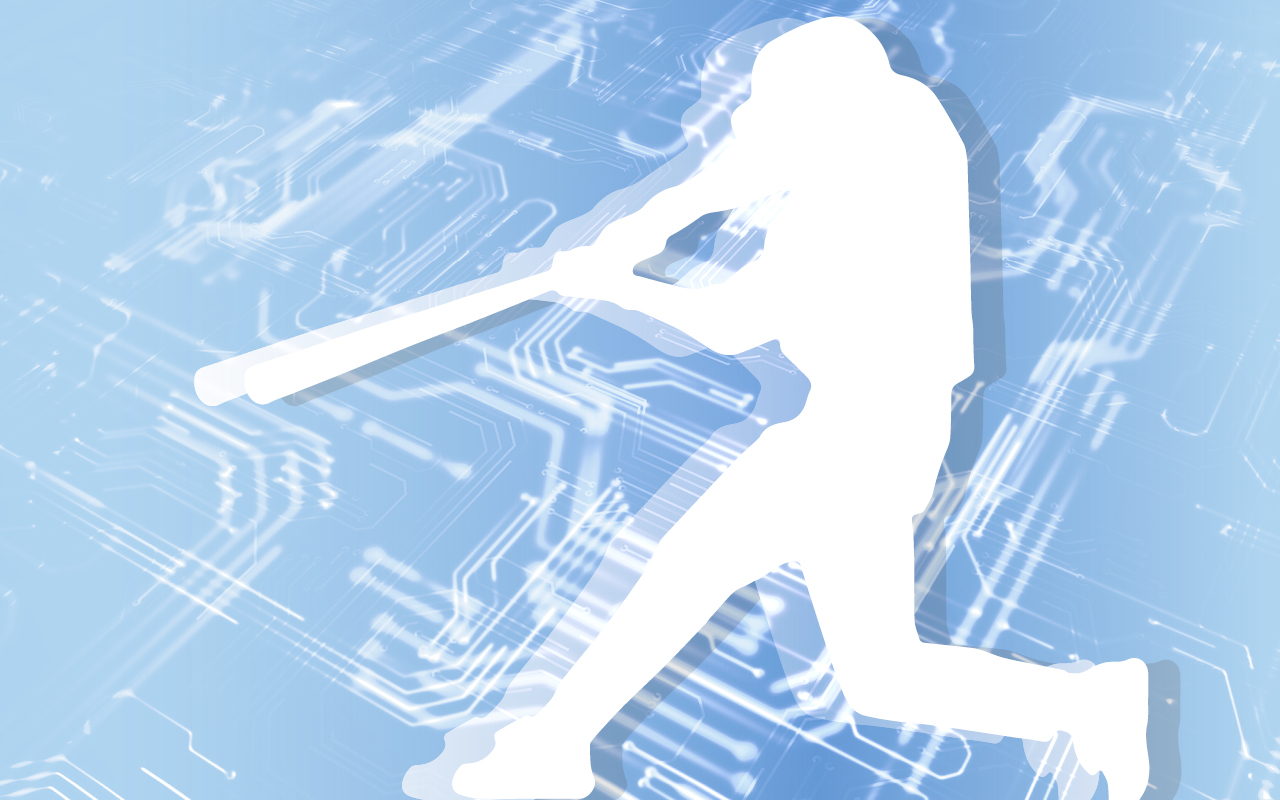 The major league dream is more elusive than it may seem: about 0.5% of high school baseball players ever make it to the MLB, according to Bleacher Report. Yet despite the odds, players at all lower levels continue to strive for the show. Chris McLeod, Ph.D., assistant professor in the Department of Sport Management, is working to update player’s career expectations as they progress through the minor league farm system.

Minor leaguers are often subjected to low pay and limited housing. But their love for the game and aspirations for Major League Baseball compels them to play through these conditions. McLeod also advises the More Than Baseball organization, a group dedicated to providing these players with better housing, food and equipment.

McLeod first delved into minor league baseball advocacy after hearing about the “Save America’s Pastime Act” passed in 2018. As part of a larger spending bill, it quietly allowed the MLB to exempt minor league players from the Fair Labors Standards Act which would provide them with a minimum wage, overtime or pay during spring training.

Seeing the purposeful oversight the MLB made on the smallest of ballplayers, McLeod turned his research to help minor leaguers. “I decided that it was unfair and not right,” he said. “And so I decided to support More Than Baseball’s mission.”

The organization counsels minor leaguers on career goals after baseball, something McLeod has worked to validate with his recent study: Career expectations and optimistic updating biases in minor league baseball players.

McLeod and his colleague David Pifer, Ph.D., assistant professor in the College of Education at Florida State University, previously developed a machine learning algorithm based on minor league player performance and progression data from 2003 to 2011 to create predictions. These predictions can then be personalized to current players’ performances and create a career tree showing whether they advance in baseball or drop out within the next few seasons.

He wanted to apply this algorithm to real-time players to distinguish how they view their chances of making it big and how they would update their expectations after learning of data-driven probabilities. These updates would better ground their expectations of a baseball career and allow them to make better job, school and family decisions should the sport not work out, McLeod said.

For this study, he took the algorithm and piloted it on five college baseball players before turning it toward 21 minor league players. Through Zoom interviews, McLeod asked the players to devise their own career trees before showing them a personalized machine-learned tree.

Even though the interviews slightly altered what they expected to happen with their careers, not a single player wavered on their MLB aspirations, or what they hoped to achieve.

“When I started this project, I was hoping that this type of career tree would help athletes update their expectations,” McLeod said. “But I didn't want it to get in the way of their dreams. What we found is that it didn’t do too much of either.” Some players did end up with the takeaway that a career plan B is necessary, and McLeod hopes to plant this seed with others in future research.

Unrealistic optimism was a common thread among players who kept their chances high despite being served pessimistic information. Most athletes believe their perceived hard work and skill puts them over their competitors. This is despite numbers showing how low of a chance most of them will advance in their sport, McLeod said. He wants to next investigate if unrealistic optimism is beneficial to athletes in the long run.

“If it's true, this leads us to a really complicated paradox,” he said. “Because that means that in order to make it you have to be unrealistically optimistic about your chances.”

He’s also seen how optimism’s power allows players to tolerate tough working conditions and minimal pay. Regardless of its impact, McLeod plans to continue applying career trees to minor league players so that they can be better informed about life outside the baseball diamond.