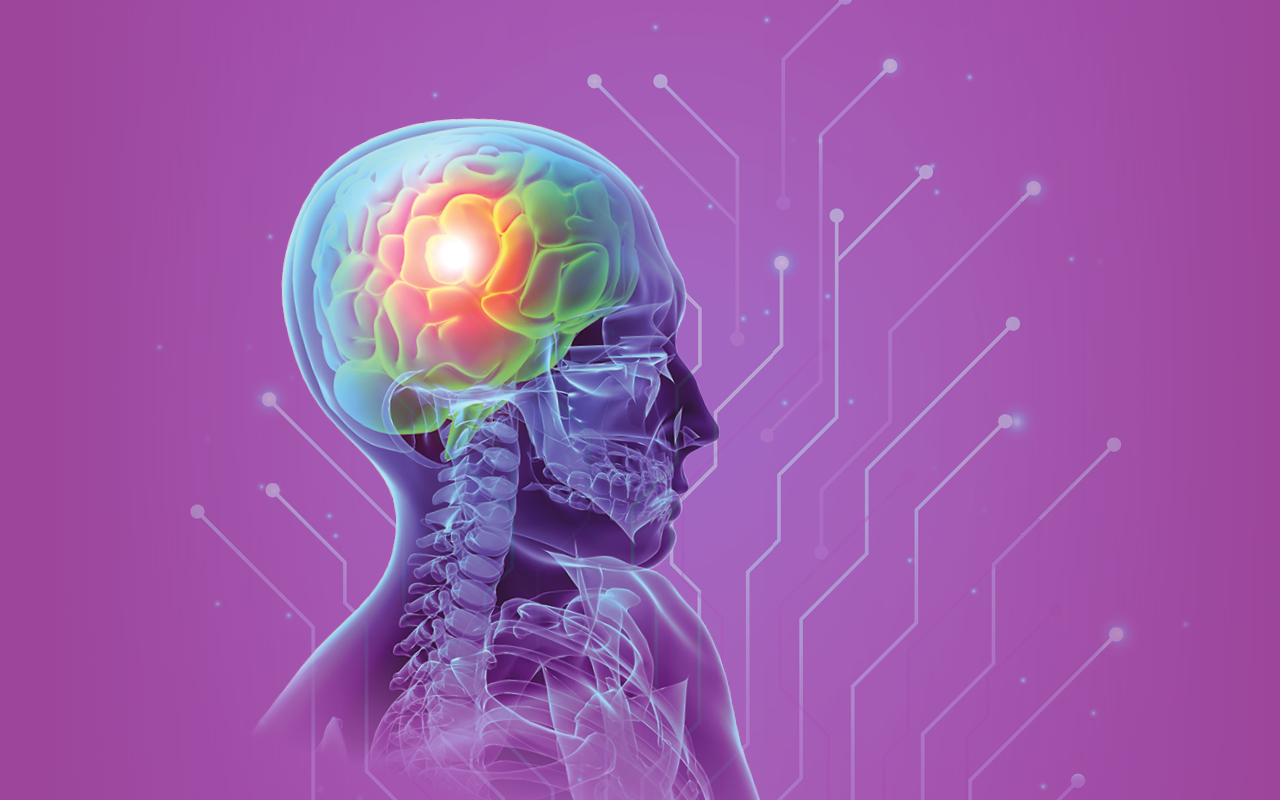 As AI continues to uproot approaches to research throughout all fields of study, the Department of Applied Physiology and Kinesiology (APK) is incorporating the technology into their labs. Over the last several years, APK faculty have begun to collaborate and train students in using AI as a powerful computational tool, said David Vaillancourt, Ph.D., professor and chair.

“AI provides a set of computational tools that allow predictions of an outcome with multiple inputs,” Vaillancourt said. “In the nervous system for example, there are many neurons in the brain and spinal cord that are coordinated for the simplest movement.”

An example of this is the research of Steve Coombes, Ph.D., associate professor in the department. His work emphasizes movement and pain in neuroscience and he co-authored a 2021 study looking at the organization of the brain using machine learning, or the ability of AI to learn and improve through data. What he and his coauthors found was that a multitude of regions on the brain lead to the control of body parts that act out our daily functions.

“The Coombes lab is able to measure the nervous system using electrical and imaging technologies and then leverage powerful AI methods to predict specific movement-based outcomes,” Vaillancourt added. “These tools allow us to combine many variables to predict an outcome with far greater reliability than previous statistical methods.”

In another effort to rope in the power of AI, the department has recently welcomed assistant professor Diego Guarín, Ph.D. Guarín has a background in computational biomechanics and uses AI to study movement and facial expressions.

“He [Guarín] is using new methods that measure movement from a video that is captured from most any device such as an iPhone and then digitizes this movement,” Vaillancourt said. “This approach can measure kinematics of movement [the motion of points] without reflective markers and multiple camera systems as has been done in the past.” AI tools are then applied to quantify those movements and to study impairments such as Parkinson’s disease. This technology has potential for improving neurological evaluations in future telemedicine, Vaillancourt said.

Vaillancourt’s own research into Parkinson’s disease has used AI to assist in predicting the type of Parkinsonism in people across the U.S. and Canada. Brain MRIs of 315 patients with Parkinson’s disease from 21 study sites will be diagnosed by a physician and then compared with an AI-produced diagnosis. Patients will be followed up 18 months later to confirm the diagnosis. The study is expected to wrap up in 2023.