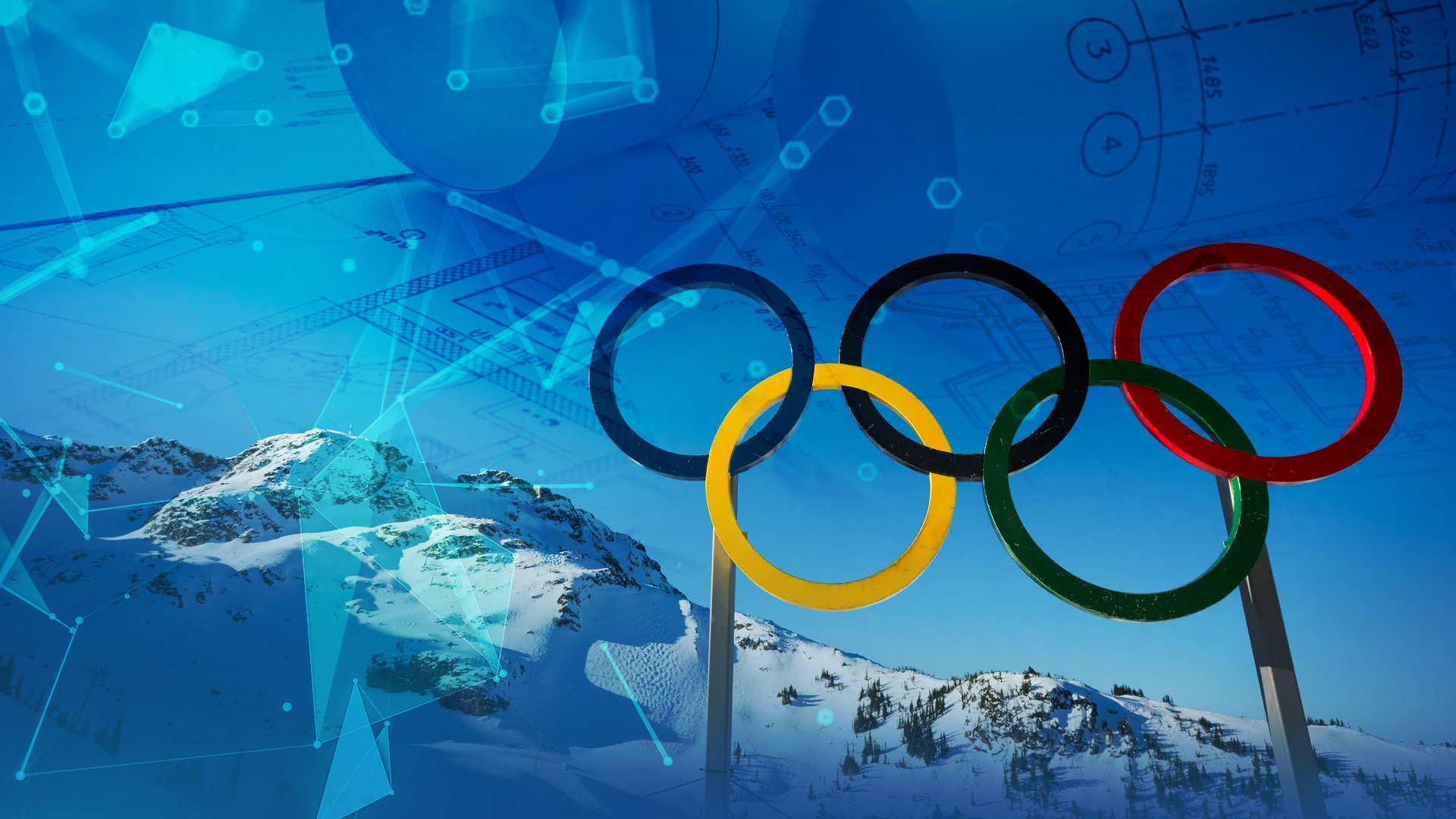 Waning COVID-19 infections and a strict bubble proved to be a success for the 2022 Winter Olympics in Beijing. This year’s games followed the omicron variant wave that affected all parts of the world in January, yet COVID-19 measures from the Chinese government kept the spread at bay on the ice rinks and slopes. From Feb. 4 to Feb. 20, the events experienced 437 positive cases, or about a .01% infection rate.

What does this achievement mean for China as well as the future of global sporting events facing COVID-19? Kyriaki Kaplanidou, Ph.D., a professor in the Department of Sport Management, weighed in with her thoughts.

Kaplanidou has conducted research funded by the International Olympic Committee on the legacy of the Olympic Games, looking at how the event is received by its host country and its international participants. She more recently offered her opinion in The Hill on how the Beijing Winter Olympics’ legacy may shape up in the wake of a pandemic, a human rights crisis and growing sports infrastructure.

Now with the games concluded, Kaplanidou has seen some of her beliefs come to fruition.

“I think this was a personal bet for China,” said Kaplanidou. “I don’t think it’s for their global image so much as long as they are successful from an internal audience standpoint.”

She pointed out the growing Chinese audience of 316 million viewers for the opening ceremony versus a dwindling American audience. The billions of dollars poured into building the infrastructure needed to host 91 nations was also aimed to spur winter sport interests in Chinese consumer spending, such as new ski resorts. All of these are indicators of a positive national legacy.

However, the international legacy is shaped by a couple of opposing factors. Kaplanidou said the doping cases, schedule delays and COVID restrictions that filled headlines were nothing abnormal as they too appeared in the 2020 Summer Olympics in Tokyo held last year. But China’s continued human rights violations on populations such as the Uyghurs sullied any chance of a perfect Olympic legacy even back when the games were awarded in 2015, said Kaplanidou.

But there are other matters to consider, when an Olympic legacy is at stake. COVID-19’s effect on the international players’ experiences would be the next test for how these games would be viewed in retrospect.

“COVID is a logistical challenge for the organizing committee,” Kaplanidou said. “They have to make sure that all the athletes are safe. They also have to protect the local people from any potential challenges that this virus can bring.”

Protocols included one COVID-19 test per day for anyone involved and mandatory masking. No unauthorized people were allowed in facilities including friends and family members of the Olympians. Chinese staff also agreed to quarantine for 21 days after the events.

Time magazine reported more than 180 athletes and team officials tested positive while in China, but no major outbreaks disrupted the competitions. Some athletes felt exhausted by the intense protocols that restricted their days between competing, but the bubble worked as planned.

“The good thing with having two Olympic games now in a matter of six months is that they created playbooks for these types of crises,” said Kaplanidou.

The Tokyo games dealt with the delta variant while Beijing faced omicron. Kaplanidou said that China's approaches were molded by the developments of the pandemic and cultural influences. And with upcoming events in 2022 including the Winter Paralympics, UEFA Champions League Final and the FIFA World Cup, China can provide an effective transfer of knowledge to future host cities.