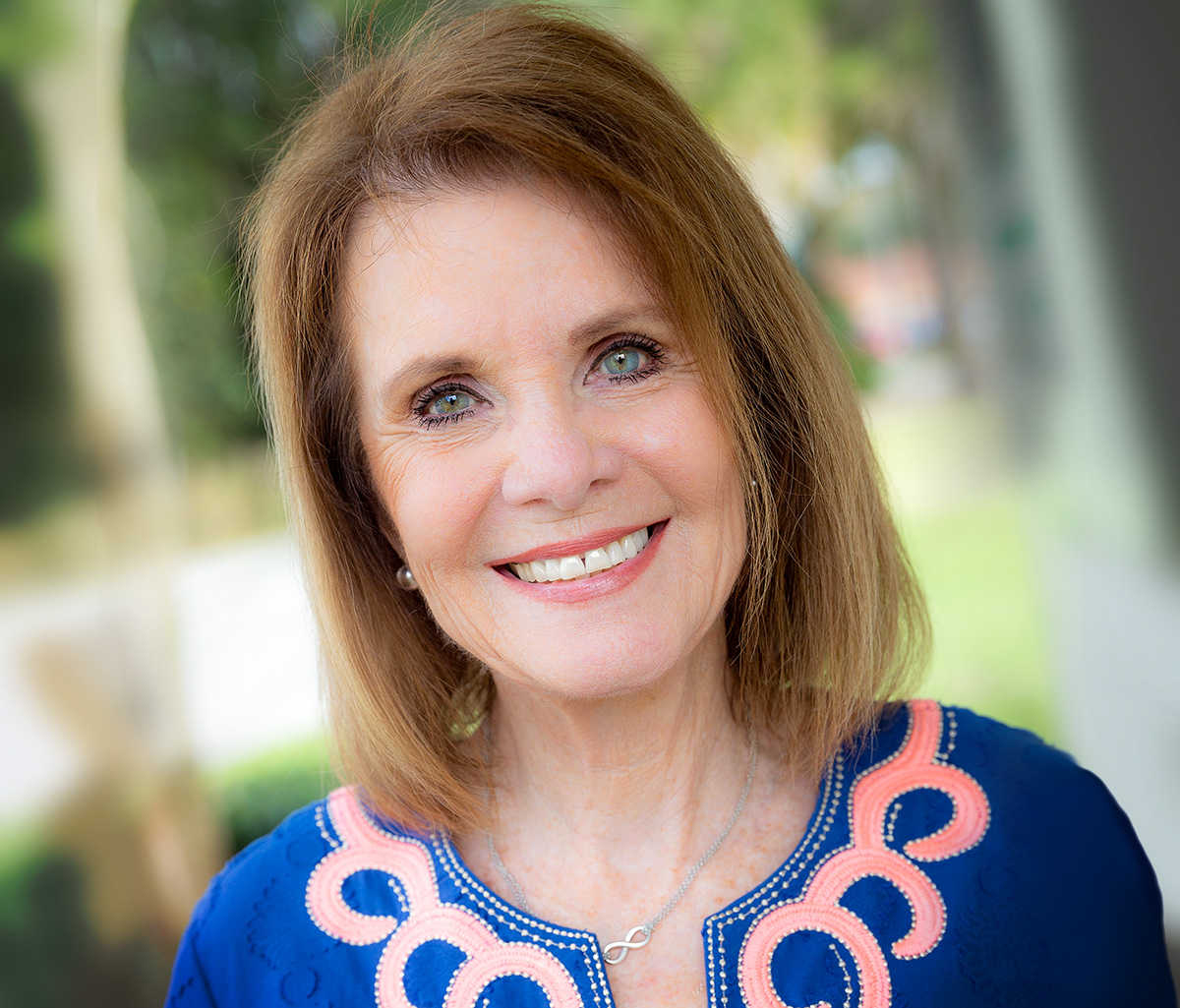 Upon graduating from the College of Health and Physical Education, Sue Biggart Stoops became the first female from Fernandina Beach High School to complete a four-year undergraduate degree at UF. Her 35-year career in education includes roles as a classroom teacher, district coordinator, assistant principal and principal.

As a health coordinator, Stoops trained hundreds of teachers in the “Growing Healthy” curriculum. As principal, Stoops led Brooksville Elementary School, the lowest scoring elementary school in the county, to one of the top schools with an “A” grade. She was later recognized as Hernando County’s “Elementary Principal of the Year.” In 2005, Stoops opened Challenger K-8 School of Science & Mathematics, the county’s first magnet school which later became the second highest performing combination school in the state.

Stoops has been recognized by HHP as a Distinguished Alumni, served on UF’s Grand Guard Committee, was chair of the HHP Advisory Council and member of the UF Foundation. For 27 years, she was president of the Hernando County Gator Club. Currently, Stoops is the construction chair for the new Delta Gamma House as well as chair of the board of trustees at Oak Hill Hospital in Brooksville. She lives in Hernando Beach with her husband, Tim. Together, they have four children, three of whom are Gator grads, and six grandchildren.