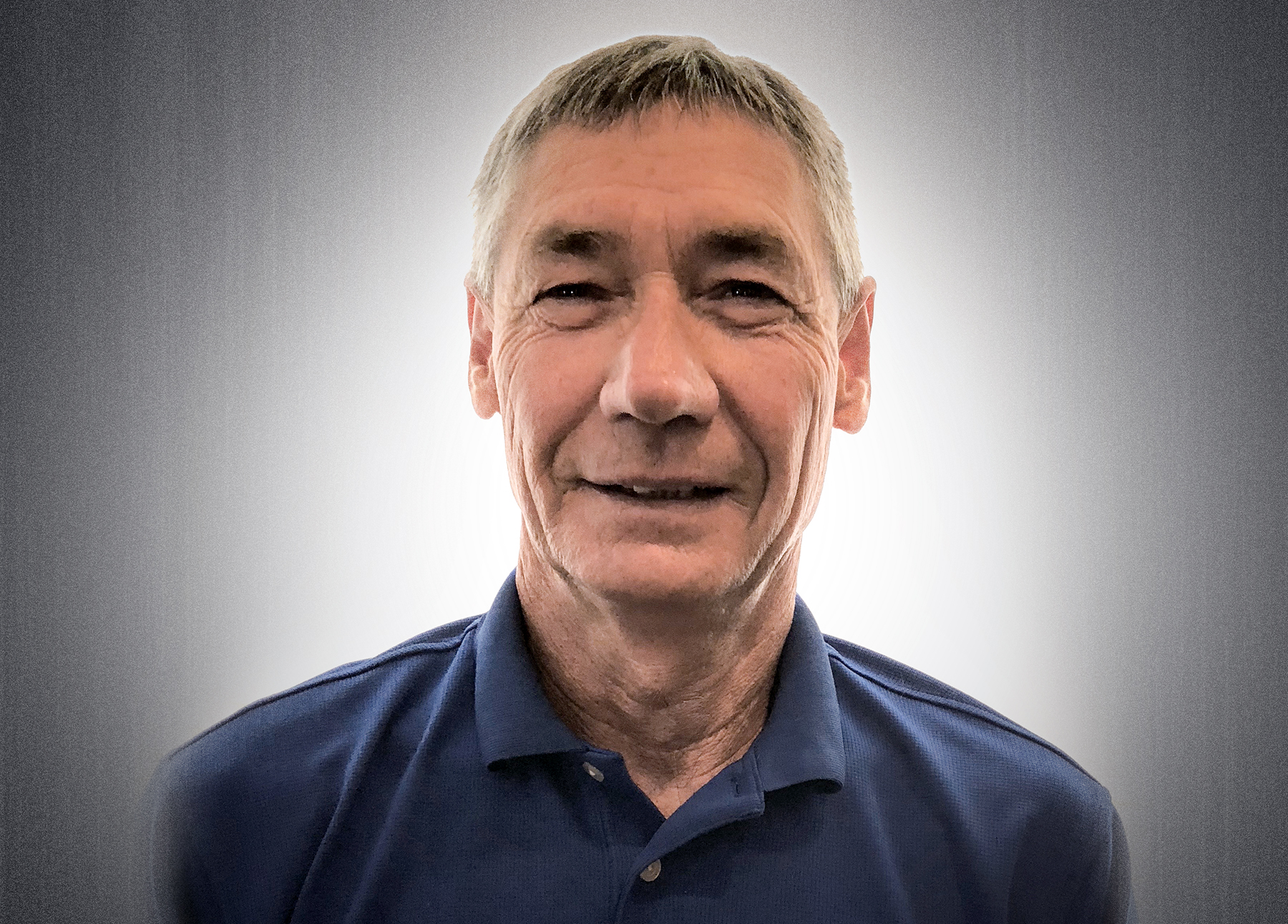 When Cash took over the Prince George High School boys and girls tennis teams they had losing records and neither team had won a district title. He started a recreation tennis program with free lessons, clinics and open court instruction. His teams won more district titles than all other eight schools combined. Their combined record was 643-138 making him Virginia’s winningest tennis coach in career victories. Thirty-five of his players played collegiate tennis.

He won numerous coach of the year awards including district, region, state, and Mid-Atlantic, and he was a finalist for National Coach of the Year. The new, eight-court tennis complex at Prince George High School is named and dedicated as “Cash’s Courts.”