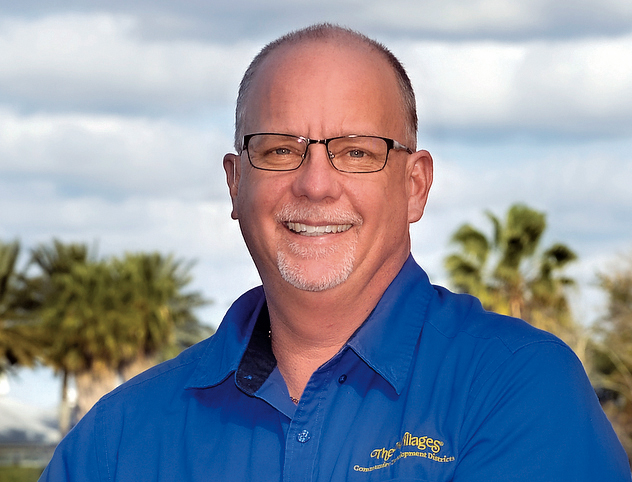 John Rohan was born in Miami and moved to Gainesville when he started high school. Rohan has always been passionate about helping others and found that the College of Health & Human Performance would allow him to do just that in an area he loved, recreation! He wanted to be a Gator, following in his family’s footsteps, and was thrilled to realize that dream, earning his degree in 1993.

Rohan was thrilled to share his passion when he accepted a position right out of UF with The Villages, a master-planned retirement community just an hour south of Gainesville. He started as a recreation director when there was a staff of only 12.

He now oversees a staff of over 500 employees and manages a budget of over $22 million, which provides the 110,000 residents an active lifestyle second to none.

As shared in a letter from Jennifer Parr on behalf of her family, the developers of The Villages, “No one has been more instrumental in the development of our national renowned ‘Villages lifestyle’ than John Rohan. His visionary, charismatic and yet humble leadership has helped countless residents of The Villages realize their ‘dreams’ for an active retirement.”