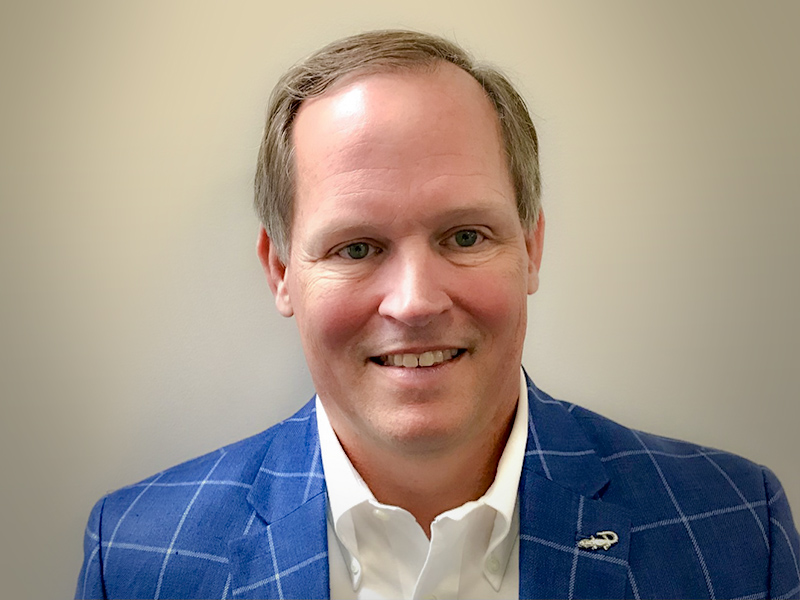 UF is where Bob Schalow began his lifelong career in hospitality by working as a student manager at the Reitz Union Hotel and as the kitchen manager for his fraternity–ATO. Schalow was very active on campus before graduating in 1994 with a Bachelor of Science in Recreation, Parks and Tourism and was recognized as an Outstanding Graduating Student Leader. Upon finishing his internship, Schalow joined Taco Bell/Yum! Brands where he spent 21 years leading restaurant teams in multiple regions across the country. Schalow then became the senior director of national franchise operations for Einstein Bros. Bagels, Bruegger’s Bagels and the brand leader for the Manhattan Bagel Company.

Currently, Schalow is the vice president of franchise operations where he is responsible for leading a franchise division of Jack in the Box Restaurants which has locations in 22 states and Guam. He serves as the chair-elect on the Eric Friedheim Tourism Advisory Board and chairs the Engagement and Outreach Committee. Schalow and his family believe in the mission and direction of the Department of Tourism, Hospitality and Event Management (THEM) and are actively supporting its recruiting and engagement efforts, as well as endowing the Schalow Family Scholarship for students in THEM.

[Profile added in 2022 for the HHP Spring Awards. Schalow was inducted into the Alumni Hall of Fame.]