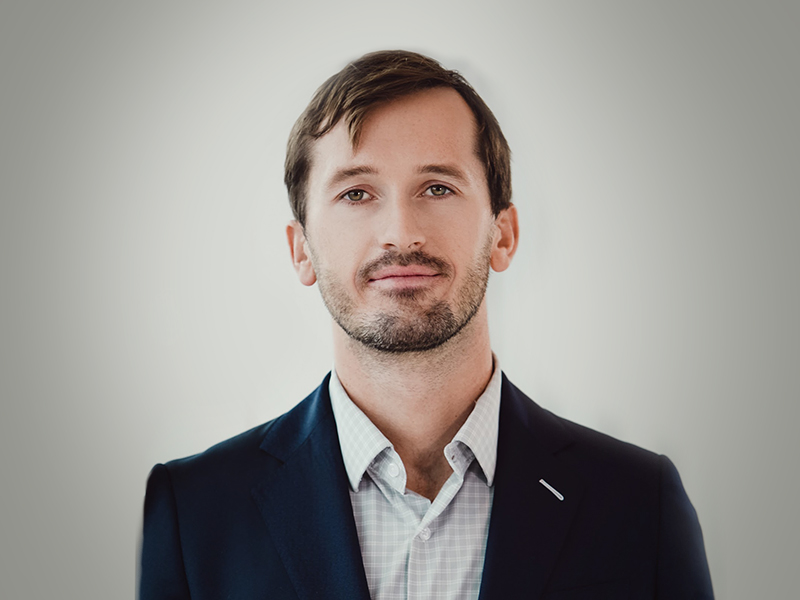 Ben Kennedy serves as senior vice president for racing development strategy for NASCAR. Under his leadership, NASCAR has experienced tremendous growth, as Kennedy implemented strategic initiatives to evolve the sport for future generations.

Kennedy became a catalyst for change. He led the effort to reconstruct the schedule across all three national series, which included shifting and adding venues, implementing mid-week races and scheduling double-headers. As a result, NASCAR became the only sport to complete a full schedule of events in 2020. Since then, Kennedy has transformed the NASCAR Cup Series schedule, creating the most dynamic schedule in more than five decades.

Kennedy is regularly recognized for his leadership, most recently he was in Sports Business Journal’s "New Voices Under 30” class. He etched his name in the record books in 2012 when he won the very first oval race in NASCAR Whelen Euro Series history at Tours Speedway. Kennedy was also awarded Most Popular Driver of the NASCAR K&N Series in 2013.

Kennedy is an active member and advocate for the NASCAR Foundation, a leading charity that works to improve the lives of children who need it most. The foundation has raised nearly $40 million and has assisted more than 1.4 million children in need.

[Profile added in 2022 for the HHP Spring Awards. Kennedy was recognized as an Outstanding Young Alumni.]